In the month of June, at Google I/O 2014, Android Team launched a new platform for low range smartphones powered by Android OS, called ANDROID ONE.

Google defines ANDROID ONE as :

Android One is a list of competitive specifications that will allow any OEM to build at low cost affordable smartphones with up-to-date hardware. These devices will run stock Android and receive updates direct from Google, although vendors can add their own apps if they choose.

As said in previous article about Android One ( A Platform for Ultra-Cheap Smartphones ), this new platform will allow manufacturers to market pure Android like smartphones ( with minimum specifications, of course) to the growing markets like India, Brazil etc. 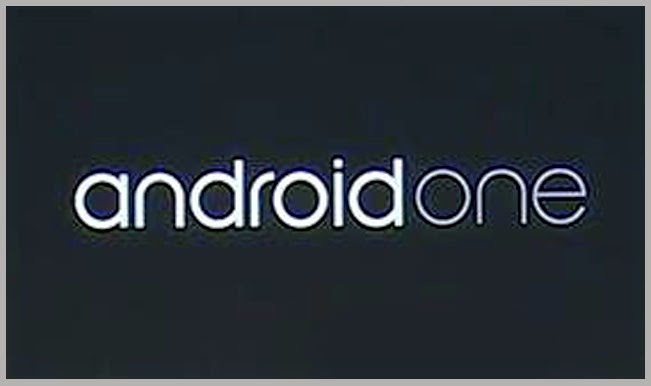 We all saw the kind of response Motorola's Moto G and E smartphones got on E-market here in India, also Xiaomi's mi3 got the same overwhelming response by Indian consumers despite being sold at E-market than the traditional retail shops.

With this, Google is trying to capture the low range market of the developing countries, as these cheap mobiles will provide pure Android-like experience in less than Rs.10000. Google is eyeing to woo consumer across world's largest market, India. Also with the festival season is about to boom, specially Diwali, where many people seek to purchase a gift for relatives or one for themselves, many consumers will turn towards these Android One smartphones considering their low range and availability in the market, through retailers and at e-shopping sites also.

1. What is Android One actually

Android One is actually a platform for the low-budget smartphone manufacturers, like Micromax-Spice-Karbon, to build an Android phone similar to the features like a pure Android  at lower prices, less than Rs.10000.

Main problem with Android powered smartphones is that manufacturers change many features right from its UI to the different settings as per their convenience, big companies like Samsung-HTC-Sony-LG does this all the time. That is why Google decided to come up with its own pure Android phone, Nexus, now they are trying to give the same feel in the low-budget phones, of course with the lower hardware specs.

Android One is powered by the latest Android OS (current Android 4.4.4 ), and will get the latest updates of Android from their respective manufacturers for the next two years, as they have promised (this policy may change).

With this project, Google is trying to push its own bunch products into the low-end smartphones. All these devices will come with the basic Google Apps, another strategical move by Google.

These smartphones will contain Rear camera (at least 5MP or more) and a front camera (3MP at the most, don't expect much) for selfies. It will be powered by a Quadcore processor with dual Sim mode.

Android One will give a minimum 4GB of internal memory, of which 2.5 GB will be for Apps only, along with a Micro SD Card, up to 16 or 32 GB capacity, slot for those who wants to increase the memory capacity of the device.Google claims that these smartphone will keep on running all day long, they are promising highest battery capacity in that range.

3. Market and Price
Android One project is designed for the low-budget markets of countries like India. That is why they have decided to launch these Android One smartphone sunder Rs.10000 price range. Presuming on the success of Motorola's Moto E and Xiaomi's mi3 Google has decided to keep the bar low.

Smartphones manufactured under Android One project will come for sale online and into the retail markets as well. Considering the potential market of India, where consumers prefer to purchase from retail instead of ordering online, Google has decided to launch these phones into the stores also.

But as we all have seen in the cases of Mot E and mi3 of Xiaomi, people in India made these two phones the best selling phones of the year despite being launched online only, both the phones were booked within few minutes after their launch and were constantly out of stock. Therefore, Android One smartphones will also come online and user will be able to purchase these phones form their.

Considering the price rate and the features it will offer, this series will not be disappointing one. Now it s the duty of the Manufacturers to get along with the best hardware for these smartphones powered by the brilliant OS on the planet.
Tweet