Home » Google Nexus » It's NEXUS X - The Next NEXUS

It's NEXUS X - The Next NEXUS

The much awaited smartphone phone is rumored to release in this October. New report foretells  that the Nexus series's next version will be named as 'NEXUS X' instead of 'NEXUS 6',  as previously rumored. 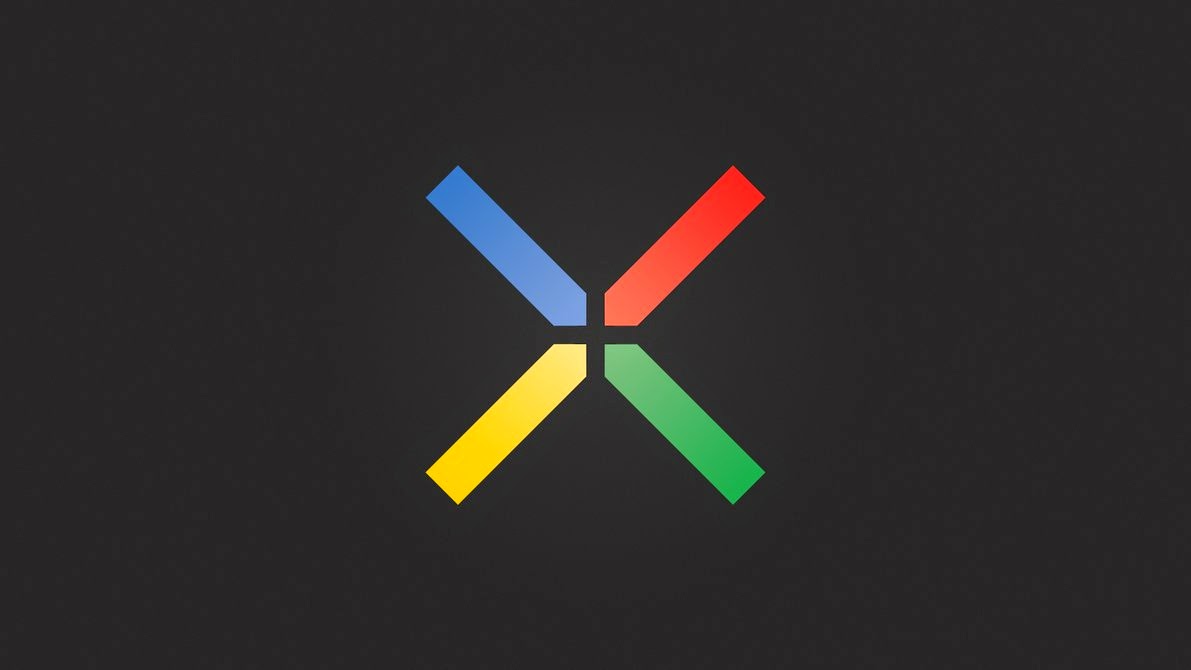 As said in the previous post, Google to Tie Up with HTC..., HTC is going to manufacture the next 'NEXUS X'. This next Nexus is said to be built upon the same model as HTC's flagship of the year 'HTC m{8}'.

The next NEXUS is rumored to debut on October 15 or 16, along with the Nexus 9 tablet, which is also reportedly said to release at the same time.

Next NEXUS X and NEXUS 9 tablet will feature ANDROID L ( feature of ANDROID 'L' ). Source rumor that full version of  ANDROID L will be made available on 1st September for developers while the Hardware of next NEXUS will be released on October 15 or 26.


Google will reportedly start shipping next NEXUS X smartphones and NEXUS 9 tablets form 1st September itself after launching these to devices in mid-October.

Keep checking here, I will post the most recent stories about NEXUS as soon as I get one to share here.