After the launch of Android L in this year's Google I/o 2014 at San Francisco, Google introduced Material Design for the first time in their Apps. In the month of July they renewed the Play Store , now it's time of the Google's own Social Media App - 'GOOGLE +'.


Though this new update, Google + 4.6, is merely designed considering the Android L support, it feels exceptionally great and is phenomenal in some areas. With this new update Google has given a sneak peek of how future apps could be. 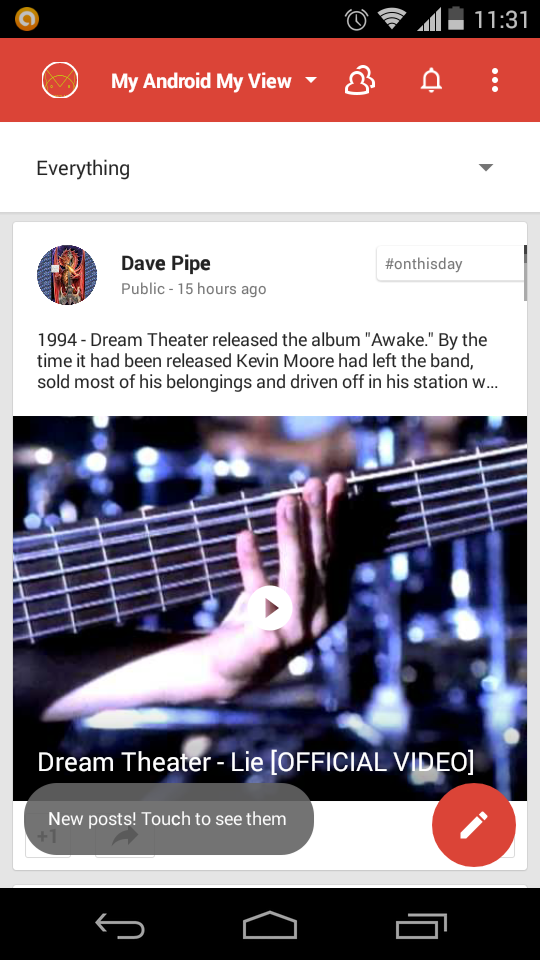 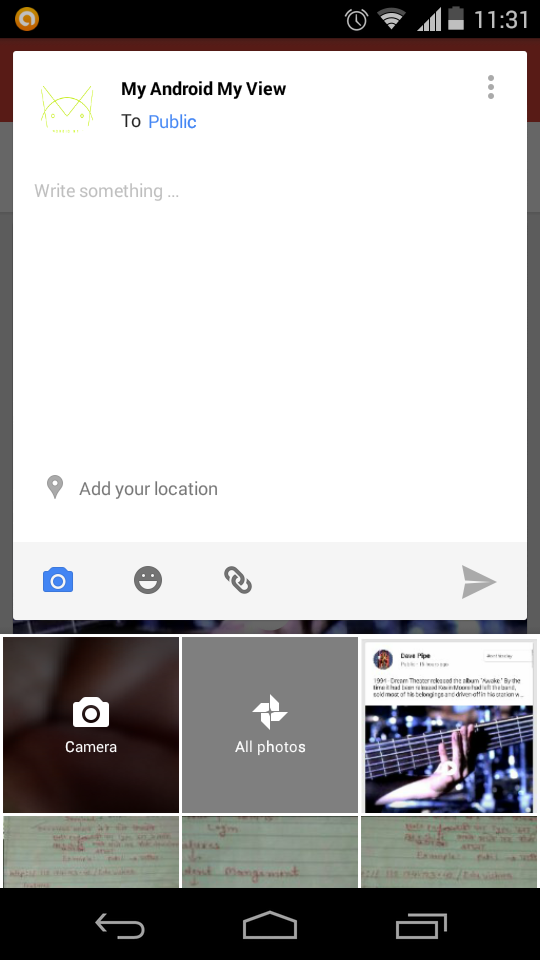 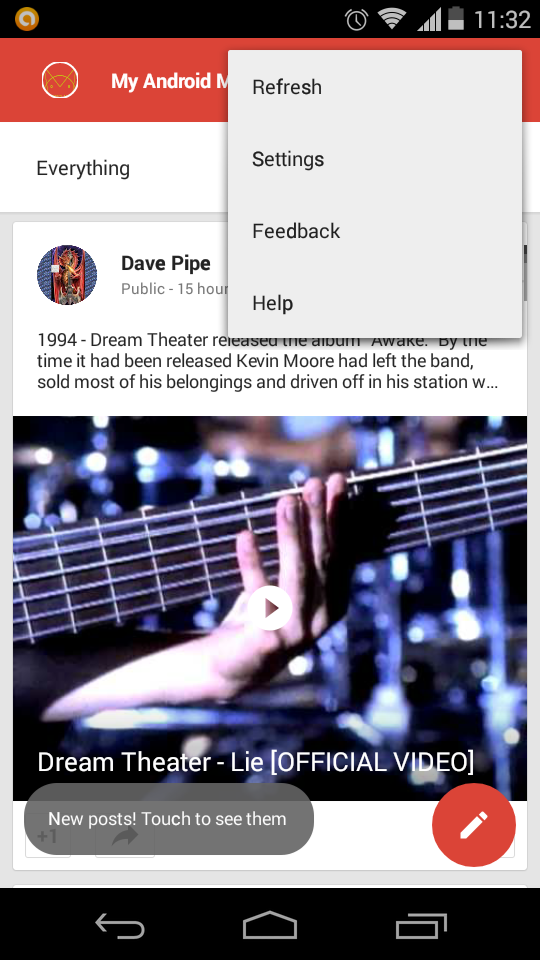 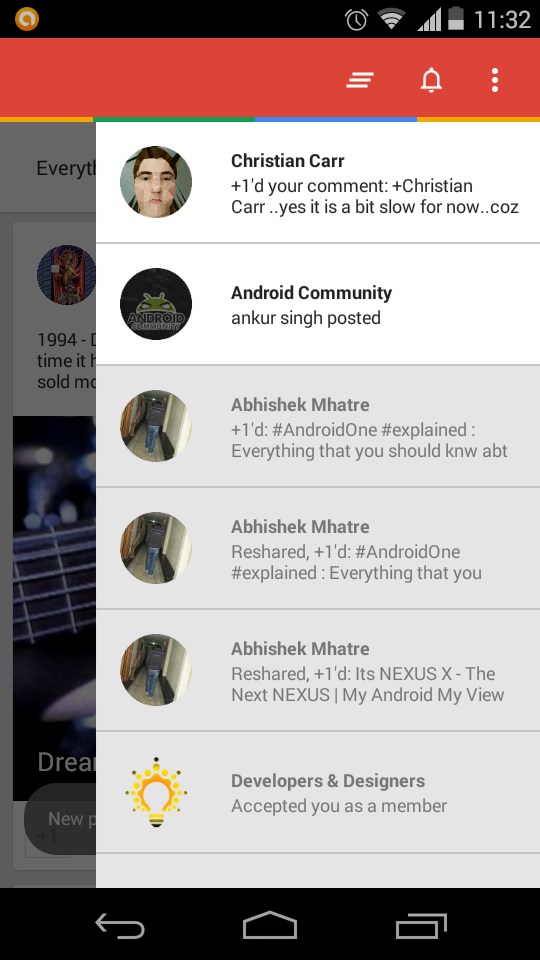 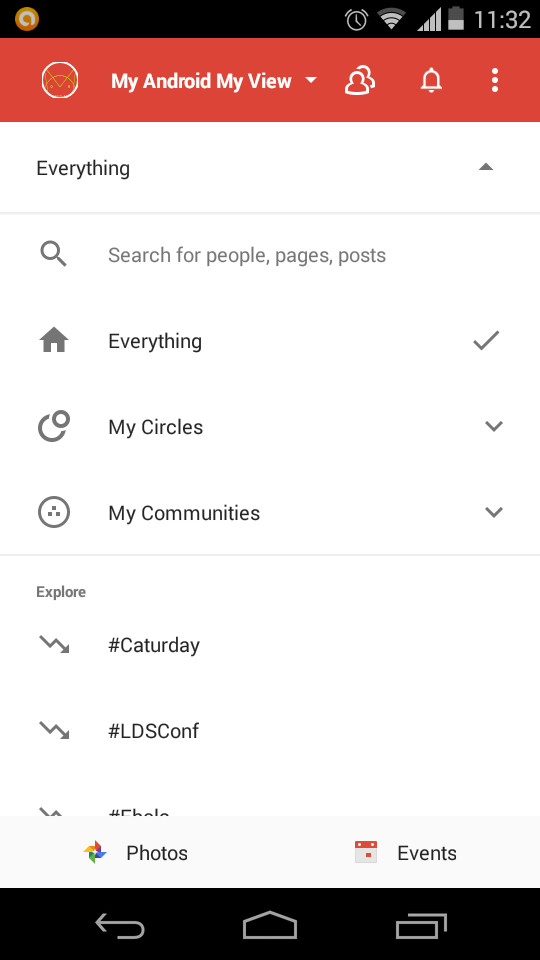 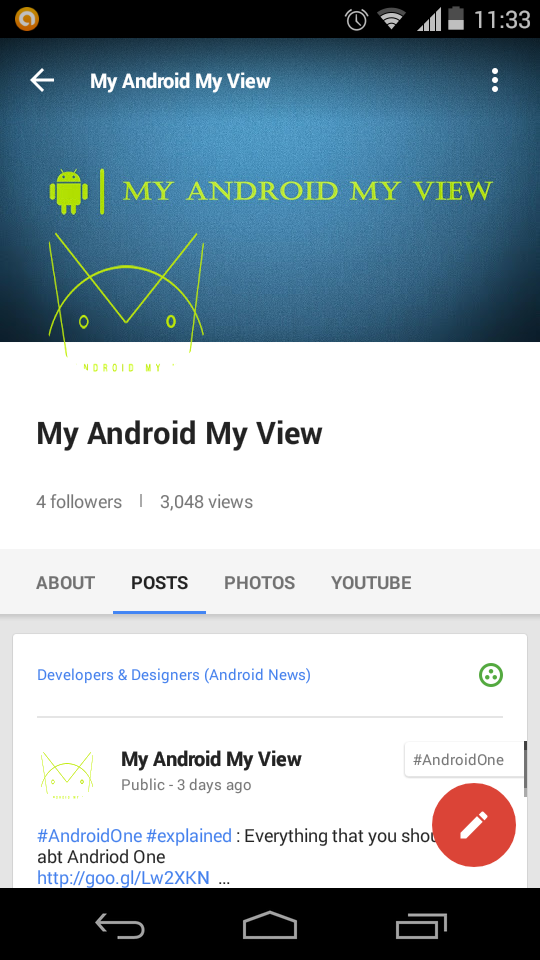 The material design is exceptionally well built, those who are using Android L developer edition would have got the update notification, but others would take time to get one as it is mainly designed for Android L.New Update doesn't change the overall previews UI of the app but redefines the look and feel of the app with the Material Design Overhaul.

When you will click on the action bar, you will see a window, down the create post window, which will allow a user to share videos and images right through there and also a live camera is put there to capture the images and share instantly.

It is been noticed that the new update has some performance issues on the smartphones operating on  Android L preview but Google Developers' team will definitely remove these issues eventually.

This new Update is made available for the Android L developer preview versions but if you are willing o download it and try the new app then you can do so by clicking on the link given below. Google will definitely provide updates of its Google+ app to all the applicable Android Versions and Devices but it will take time, till then you can get your hands on the new update by downloading from here.