Are you living in a locality with low internet connectivity? and are you Facebook addict? If answer to both the questions is yes, then this app might interest you!!! Recently Facebook launched a new app specially for the users living in countries where they (users) are still breeding on low-end internet speed such as 2G.

Facebook, in a quest of increasing their market base all over the world, has introduced this new app specifically keeping countries, which are still on 2G/poor internet connectivity, like South East Asia and Africa in mind. This new app was silently launched on this weekend by Facebook and made available on Google Play Store under name - Facebook Lite. Lets have a quick look into the app to know more about its mid-range features.

Why this new App ?

Well, as said earlier this is a way for Facebook to increase their market place across countries like Bangladesh, Nepal, Nigeria, South Africa, Sudan, Sri Lanka, Vietnam and Zimbabwe. Facebook, with the help of their own Internet.org - which provides free internet access to different services including Facebook, of course - to get people from those countries on the Facebook Map, and thus increase their market place. 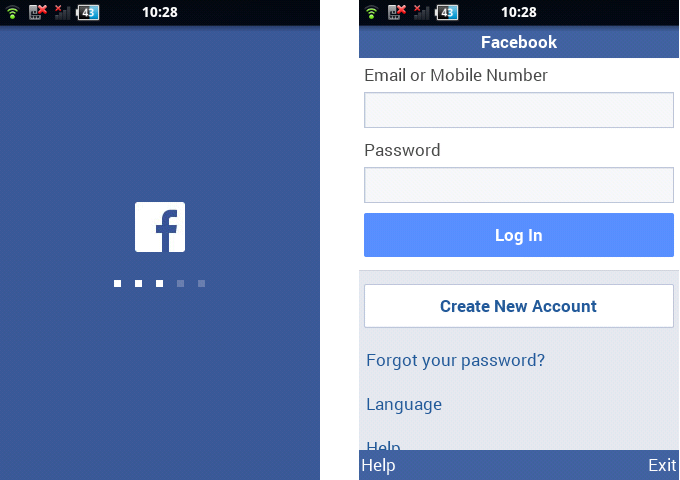 Remember, a few years back, mostly before Android came to live we were using Facebook through mobile apps like Opera Mini! (Some people still use, I guess!!!). This new app, Facebook Lite, basically has the same UI (Log-in screen in particular) to what we used on Opera Mini . And then you will get a kind of UI similar to their mainstream app. Similar tabs are given at the top of the app. But you will not be able to scroll (left to right and vice-versa) through these tabs as you usually do on the mainstream app. 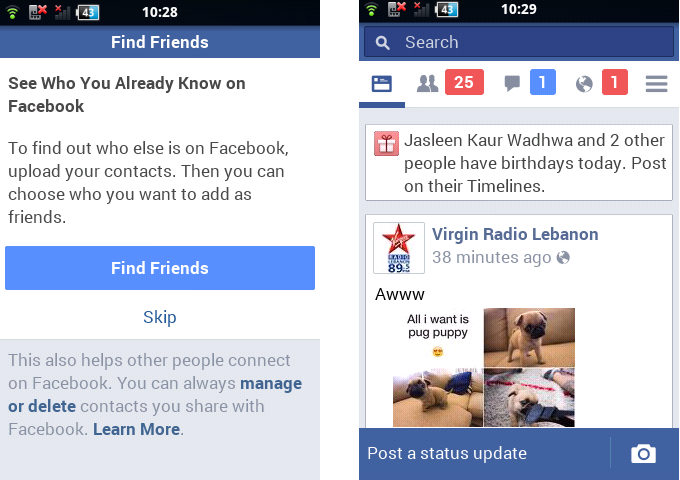 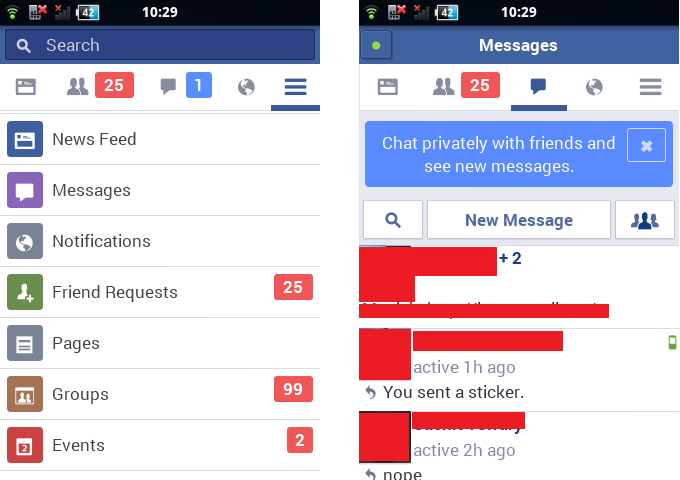 This is because, Lite is a small app which is been built considering low-end devices and low-internet speed and therefore makers, I suppose, opted to avoid as much animation stuff in this app as they could while keeping their main focus on connectivity.

That's a funny question I guess!!! There is nothing new in this app actually. Basically this app is a degradation of the mainstream app. And a lot of things are missing from this app that one could get to use on a regular Facebook app, check out below what's missing. 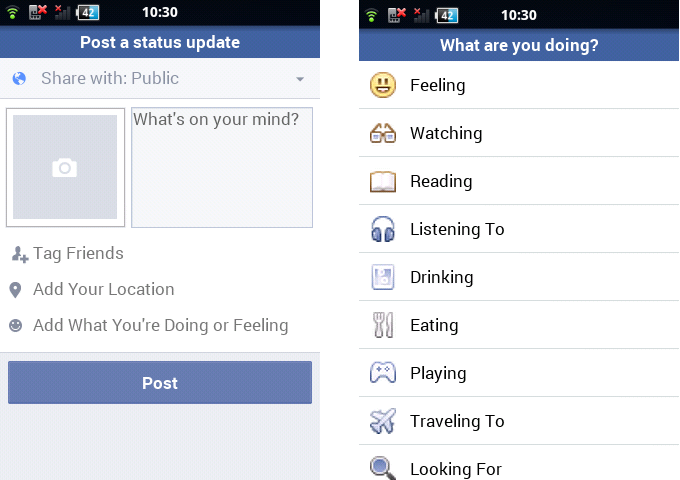 A plenty things are gone from this app. First, the cool animation that we get to use on a regular Facebook app, its not boarded on this app though. You will not be uploading Videos through this app, who will seriously think of even uploading a video on a 2G network, so they'd have thought there is no need of this feature at all and would have removed it. Also, if you have your own pages on Facebook, then you won't be able to manage them either as this app isn't compatible with that feature. User account's timeline including cover-art is also removed from this app.

We must understand the basic purpose of this app, which is to give away a chance for those people who own a less powerful device and are living in a low-connectivity area. So, with that keeping in mind we can say that this app comes with a pretty decent package.

If you are living in such areas then this app is for you. Also for those people who has limited data package and/or battery size and are constantly out-of-home and can sacrifices on some part, then they could also try this! Not a bad idea actually!

You can download the app from Google Play Store or from the link I shared. Links for both are given below.