After giving out Material Design update to almost all of its Official apps (Check Play Store and Google Plus apps of Google ), Google has officially updated their much premium app- Gmail, to the standards similar to the other apps. 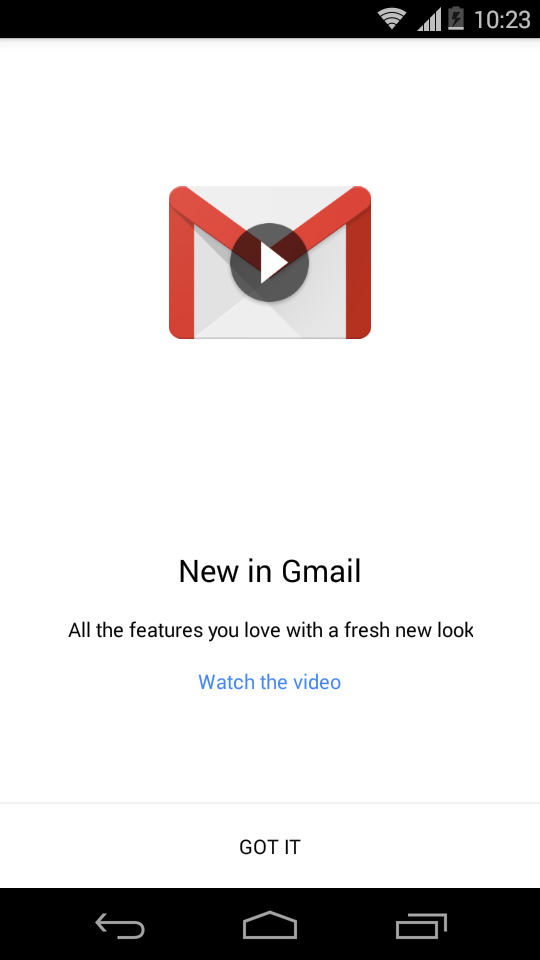 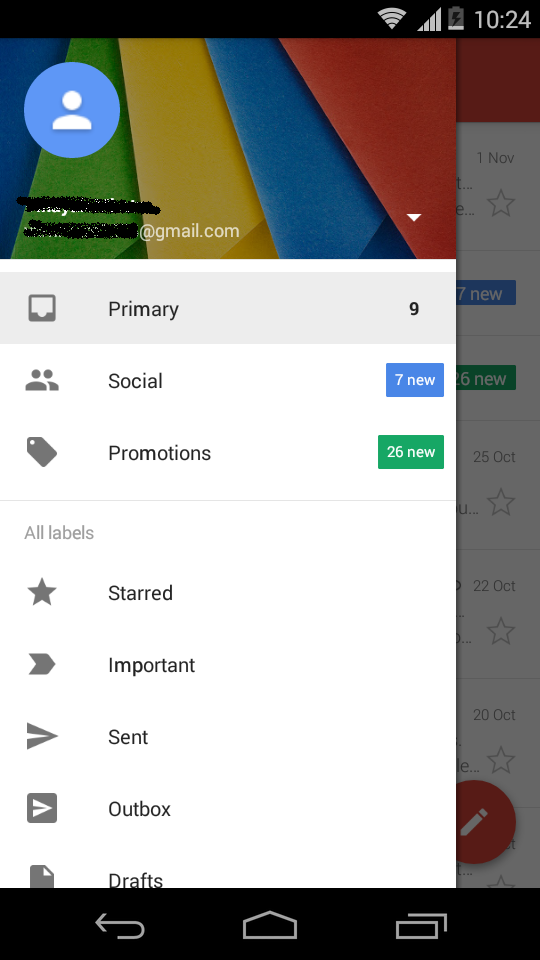 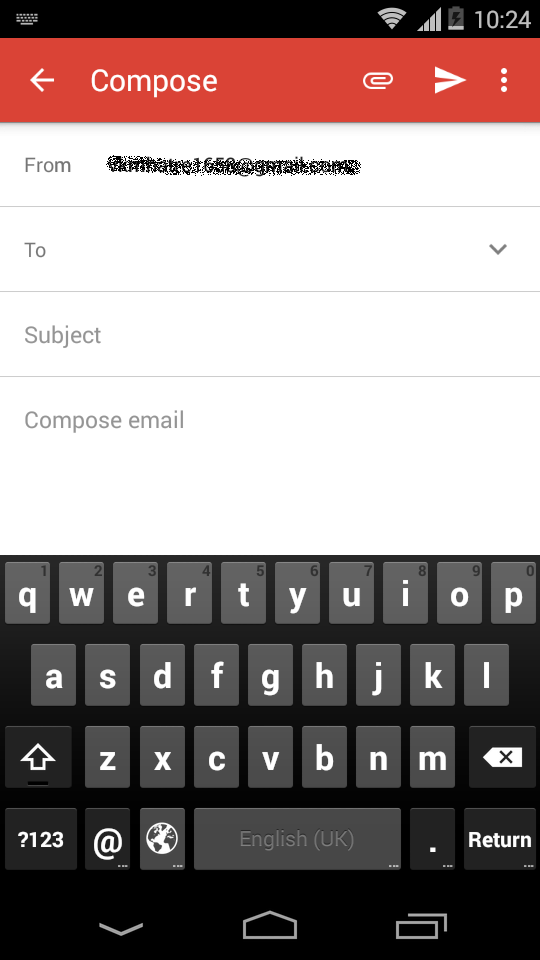 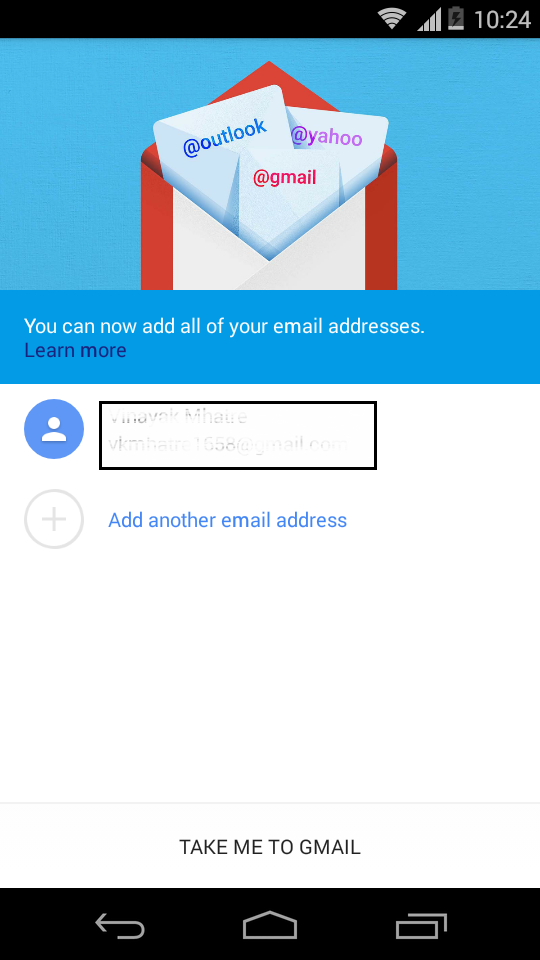 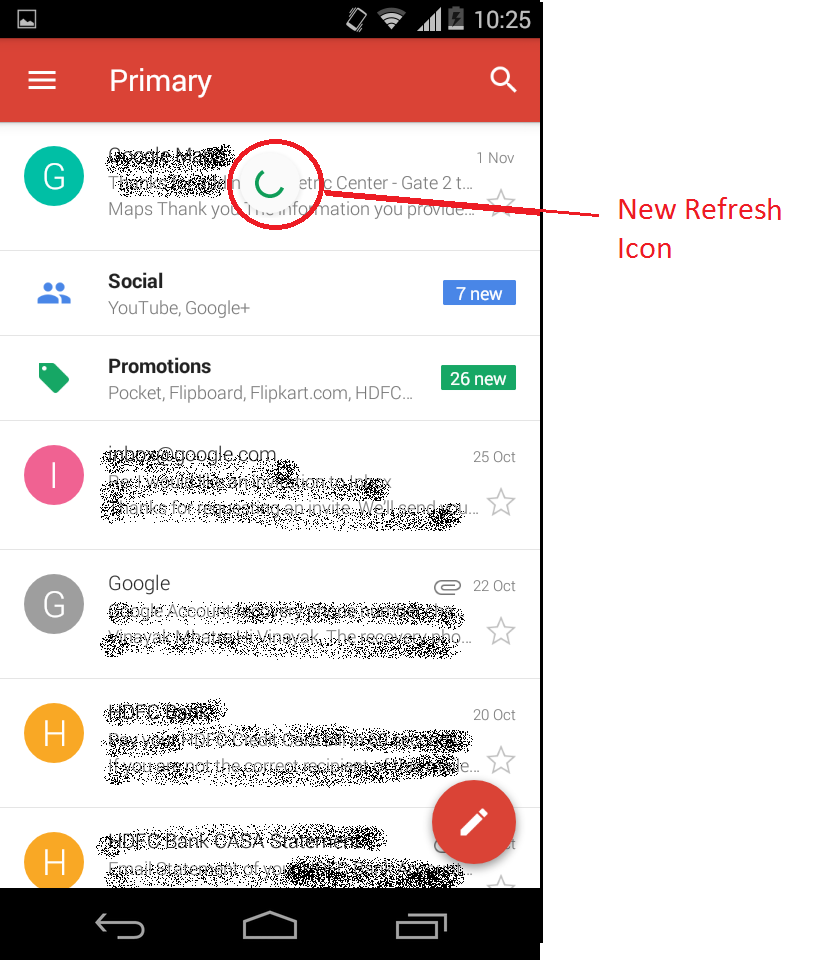 There are many other new features to the app, like a very new kind of refresh icon, shown in the above pic inside the red circle, and the previous square icons are replaced by the circular one.

One of the most premium feature to this new update is the support for NON-GMAIL ACCOUNTS, yes you read it correctly. Google has rolled out the support for non-gmail accounts like Yahoo, Hotmail, Rediff in its own Gmial-app, posted by +Android Police (All Your Email Accounts In One App ).

You can Download the apk for Gmail 5.0 from the below shared link or can download from the Google Play Store itself. Links for both are shared below. Let me know your views on this new update of Gmail 5.0 from Google. let me know whether really it is appealing for you all !!!